At Alfie, our providers will work to determine if glucagon-like peptide 1 (GLP-1) medication is right for you. GLP-1 medications are an effective treatment option for obesity and are recommended for people who have tried other weight loss methods with limited success. 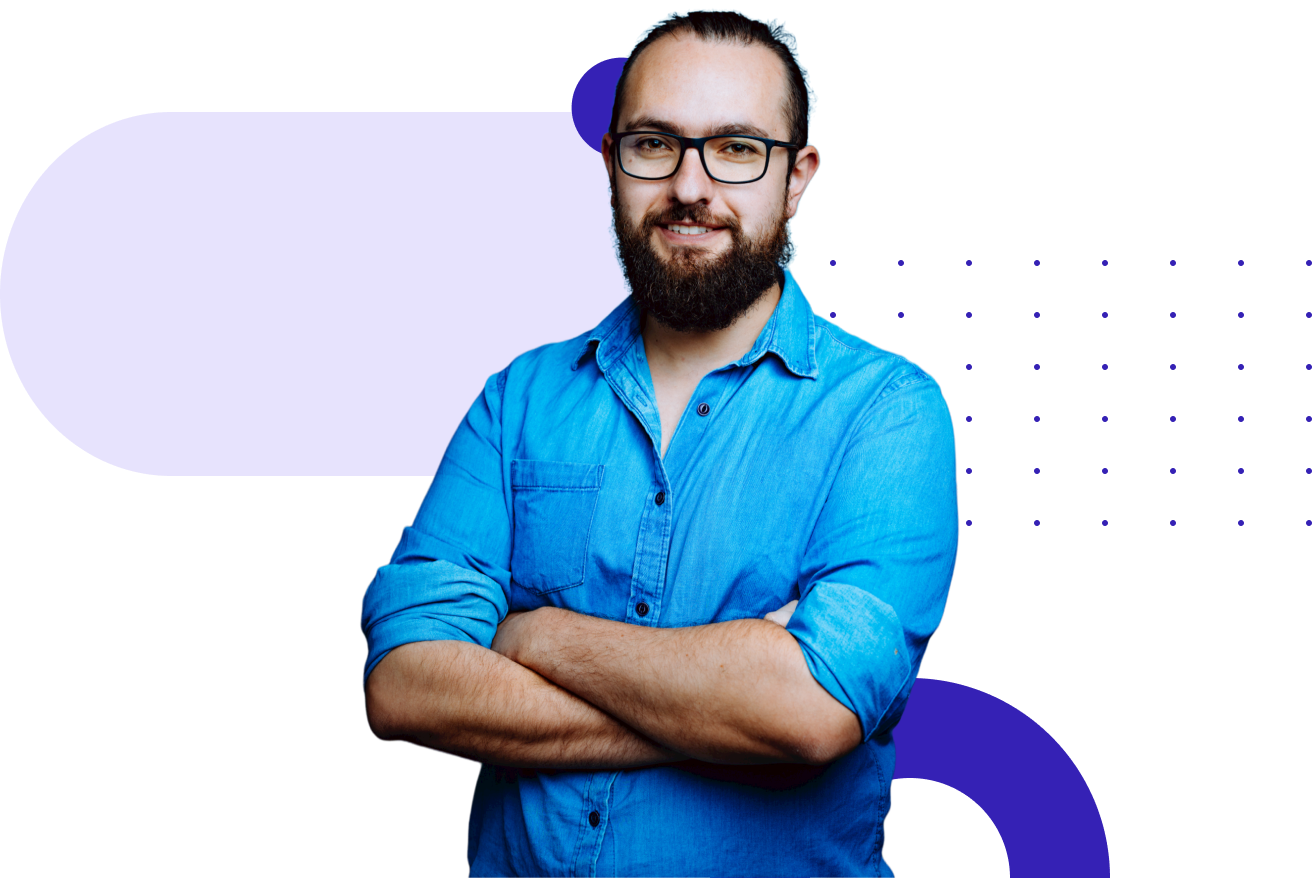 What are GLP-1 Receptor Agonists?

Glucagon-like peptide-1 (GLP-1) receptor agonists are a class of medications originally approved for use in patients for the treatment of type 2 diabetes mellitus, often if an individual has not seen results with a medications like metformin or sulfonylureas for blood sugar control. These diabetes drugs are used along with lifestyle therapy and a diet and exercise plan to control blood sugar levels. GLP-1 agonists are classified as incretin mimetics, meaning they mimic naturally produced hormones in the body. In order to determine whether or not you have diabetes, Alfie will request a hemoglobin A1c (HbA1c) test as part of your lab work up.

GLP-1 is a naturally occurring hormone that is released from the small intestine after eating. When blood sugar levels start to rise after someone eats, these drugs stimulate the body to increase insulin secretion into the bloodstream as well as inhibit glucagon secretion. The extra insulin helps lower blood sugar levels, in turn helping individuals with type 2 diabetes. GLP-1 also slows down the emptying of the stomach so that glucose stays in the stomach longer.

How do Glucagon-like peptide-1 agonists work for weight loss?

Despite being originally approved as a diabetes medication, GLP-1 medications have been approved by the Food and Drug Administration (FDA) for the treatment of obesity in patients with a BMI of over 27 with comorbidities or patients with a BMI of over 30 in the United States. GLP-1 medications work with your body's natural GLP-1 receptors to regulate weight loss, and metabolic function, as well as decrease your risk of other diseases. GLP-1s lead the pancreas to produce insulin after meals to bring down blood sugar, but they also bind to receptors in the brain to suppress appetite. These receptors release chemicals that help diminish the desire to eat, reducing your hunger. GLP-1s are natural chemicals, but don't last long within the human body. That's why taking GLP-1s can help reduce your weight even though your body already produces its own.

Clinical trials have shown that GLP-1s, when taken as indicated with lifestyle changes including a balanced food diet and increased exercise, can give you 15% weight loss in only 12 months when compared to placebo. This efficacy is minimized when not accompanied by the benefits of lifestyle changes. For people taking certain types of GLP-1 drugs for weight loss, studies have found the medications are also linked to improvements in their blood pressure, cholesterol levels, kidney and liver function, as well as a significant reduction in the risk of heart disease, including heart failure and stroke, and kidney disease.

How are GLP-1 medications administered?

GLP-1 medications are available in injection form and an oral form. If you have concerns about injectable medications, you can speak with your provider about sticking to oral medications if possible.

Many of the GLP-1 medications are injected under the skin via a simple pen injector syringe. These GLP-1 medications can be injected from the comfort of your own home without a healthcare provider or clinician present, and are simple to use. Shots of GLP-1 receptor agonists, both short- and long-acting, are injected into the fatty tissue just beneath the skin's surface.

If your doctor prescribes a GLP-1 receptor agonist, he or she will walk you through the process of injecting it into your belly or upper thigh. Someone else can inject the medicine into your upper arm if you are unable to do it yourself.

Oral GLP-1 medications like Rybelsus are taken daily in the morning.

What are the side effects of GLP-1 medications?

Side effects of GLP-1 medications are extremely rare and over 95% of individuals who take these medications do not experience side effects. In those that do, nausea or indigestion is often the most common and typically resolves within the first month of being on the medication.

Other common side effects of GLP-1 mediations include nausea, diarrhea, vomiting, constipation, abdominal pain, headache, fatigue, dyspepsia, dizziness, abdominal distention, eructation, hypoglycemia in patients with type 2 diabetes, flatulence, gastroenteritis, and gastroesophageal reflux disease. Taking GLP-1 medications may also put you at serious risk of hypoglycemia or acute kidney injury if you are taking another similar medication at the same time.

The GLP-1 class of drugs isn't recommended if you have a personal or family history of medullary thyroid carcinoma or multiple endocrine neoplasia syndrome type 2 (MEN2). They're also not recommended if you've had pancreatitis. If you have any concerns about your family history and ability to take a GLP-1 receptor agonist medication, talk to your primary care provider.

GLP-1 injectable medications are offered via a step-up approach, meaning your Alfie healthcare professionals (either an MD or NP) will prescribe a higher dose as your progress through the program until you are at the full dose. This helps minimize the risk of any side effects of taking the medication.

Certain medications are increased dosages of each other. For example, Saxenda is a higher dose of liraglutide than Victoza.

Short-acting formulas, which are taken once or twice a day, and long-acting formulas, which are taken once a week, are the two forms of GLP-1 receptor agonists. Medical history, insurance coverage, price (GLP-1 receptor agonists can be pricey), personal preference, and blood sugar control effectiveness are all factors that influence the kind prescribed.

Most GLP-1 drugs are covered by insurance. Alfie will work with your insurance to help get you coverage for a GLP-1 medication. Manufacturers like Novo Nordisk or Eli Lilly may also offer savings cards to help reduce copay costs.

Alfie can help you lose 15% of your weight in under 6 months.

Alfie-affiliated physician group practices are independently owned and operated by licensed physicians who provide services utilizing the Alfie telehealth platform. Images on this site are representations of customer HIPAA-protected information.